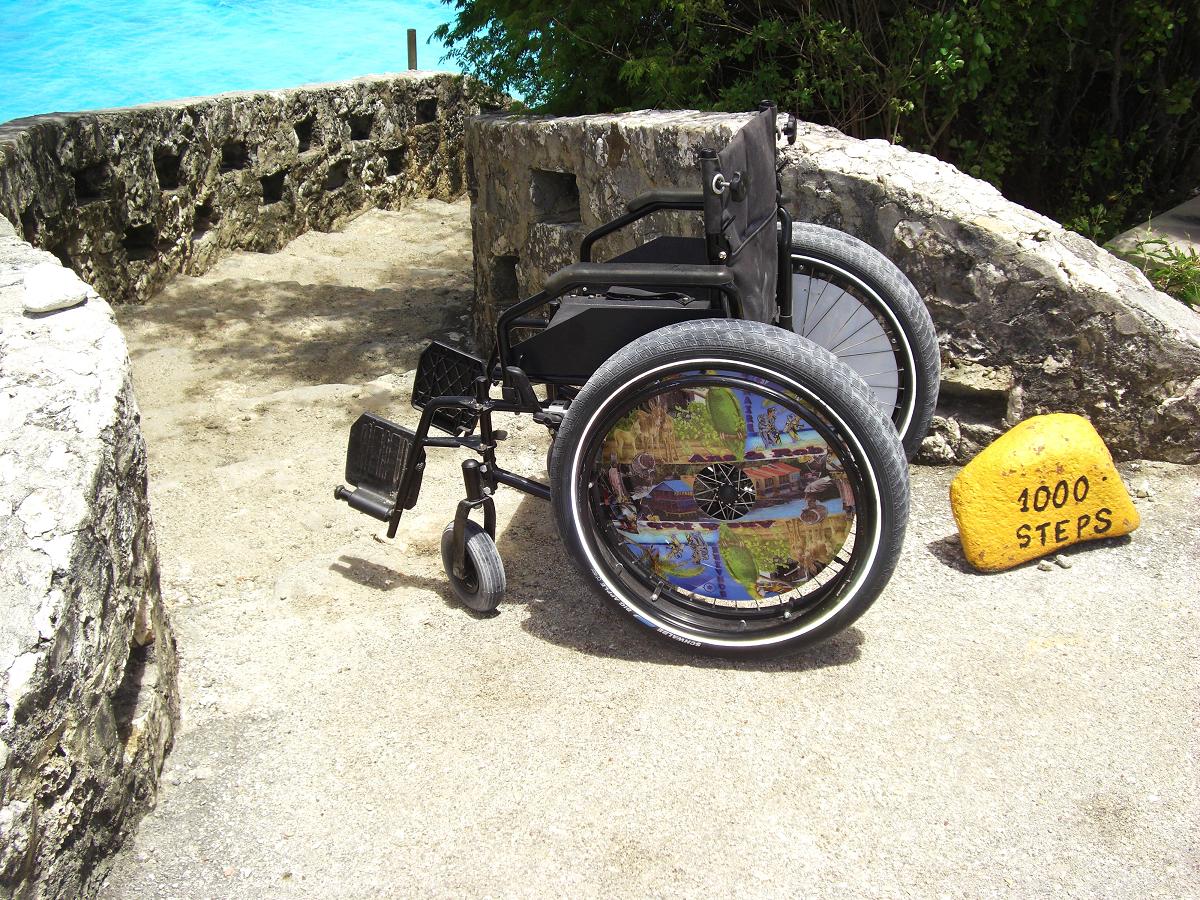 MiVaBo wants a modern handicap policy on Bonaire. This means that there are all kinds of new provisions and rules that make it easier for people with disabilities to live their own daily lives. The island government, officials and managers of public and commercial institutions must ensure this.

MiVaBo is behind them. And that is called lobbying, a daily activity of MiVaBo.

Among other things, the foundation sends letters to the Island Council, the Provincial Executive and the Lieutenant Governor and these are regularly invited to coffee to catch up. MiVaBo then wants to know, for example, whether it is getting along with the new Road Traffic Act which includes disabled parking places. Only then can the police intervene if people who are not entitled to it park in such a parking space.

It’s just an example; there are dozens of issues related to disability policy. The accessibility of public buildings, but also the requirements for new construction of houses. Policymakers and politicians are increasingly aware of these issues, says the MiVaBo board, but there is room for improvement. ,, When developing new policies, they tend to forget that a large part of the population has some kind of disability. Fortunately we are there to point this out to them. Before the opportunity is over. ”

Another important topic where MiVaBo the government and semi-government is behind the rags is the information to the Bonairean population. ,, A lot of people don’t even know what they are entitled to. That they could get a shower chair or a stick with a letter from their doctor, for example. MiVaBo wants the Bonaireans to provide that information in their own right, but in the first instance that is a task for that government itself.

The Healthcare Insurance Office, for example, can provide much more targeted information than it does now. MiVaBo has many previously annoying and even distressing cases of people who just muddle up because they do not know that they can ask for help. That is bad because unnecessary. MiVaBo consists of only a few volunteers, who cannot sustain all that individual help. But the government has a whole device for it! “